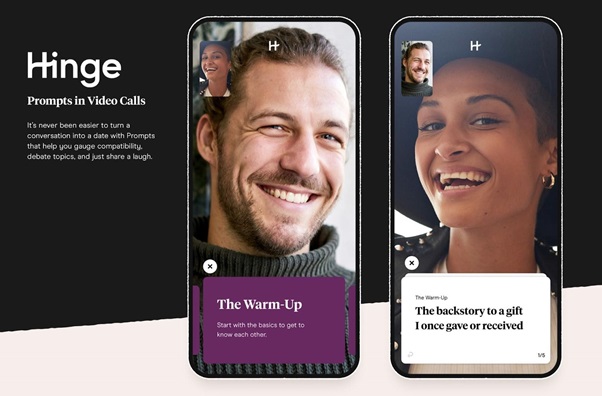 A Vancouver woman has shared some of the voice messages she’s received through Hinge’s new feature which allows daters to record short responses to questions or prompts.

@melissamerk claimed she was thinking of deleting Hinge when the new feature was added and she was just too curious to stop.

One man responded to the category of prompts asking for an “overshare” by stating that he “was feeling super stressed so went to the doctor and she gave me some pills for anxiety and I ended up adopting six rats.”

Another went on a rant about how people always say his name incorrectly while a third spoke about how good he was at driving with his knees!

The feature is set to be expanded and to allow users to actually converse with one another on the app.

This is going to add a whole new level of ridiculousness!

Hinge are hoping that the feature will add a level of authenticity to the app and to allow users to show off their personalities more.

Is this true though? Will listening to people talk allow for a more in-depth understanding of them?

After all, a picture is only worth a thousand words! The fact is that humans respond visually in the first instance and then aurally second- so maybe once users find someone they’re attracted to, the voice feature will allow them to weed out the bad seeds. It’s no use looking like a dream if you sound like Mr Bean!

Additional features like this one are definitely going to improve the experience and as more features are added such as in-app metaverse games and meetups, online dating is going to change for the better.

Weeding out the fakes and the scammers should be simpler too – it’s easy to hide behind words on a screen but if potential dates want to hear your voice and maybe in the future, see you in real-time, then that should make things more difficult for those individuals who seek to take advantage of people.

Honesty is always the best policy – especially in the world of dating! Nobody told Sean Rad that though.

The one-time CEO of Tinder should definitely be someone that people can look to for a sense of trustworthiness and reliability but his actions have done little to foster that!

He was after all caught recording Tinder employee’s conversations in a bid to prove his theory that he was duped out of a tonne of money by Tinder who he says undervalued the company’s worth when he got his payout.

The ongoing court case has been a hotbed of accusations against Rad with allegations of witness pay-offs and now physical altercations during courtroom break with Rad accusing Match’s chairman Gregg Blatt of physical intimidation!

It’s a never-ending battle between Rad and Tinder it would seem!

Recycle a Mattress with These Eco-Friendly Tips

A Smart Selection of Engagement Rings: What You Need? 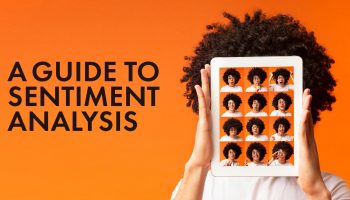 Sentiment Analysis: How to Use NetBase Quid To Improve Your Marketing Strategy 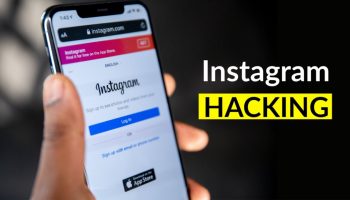 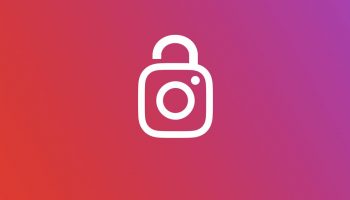 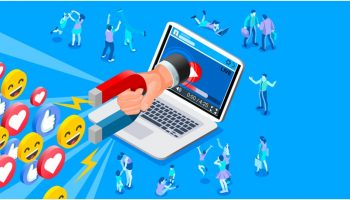