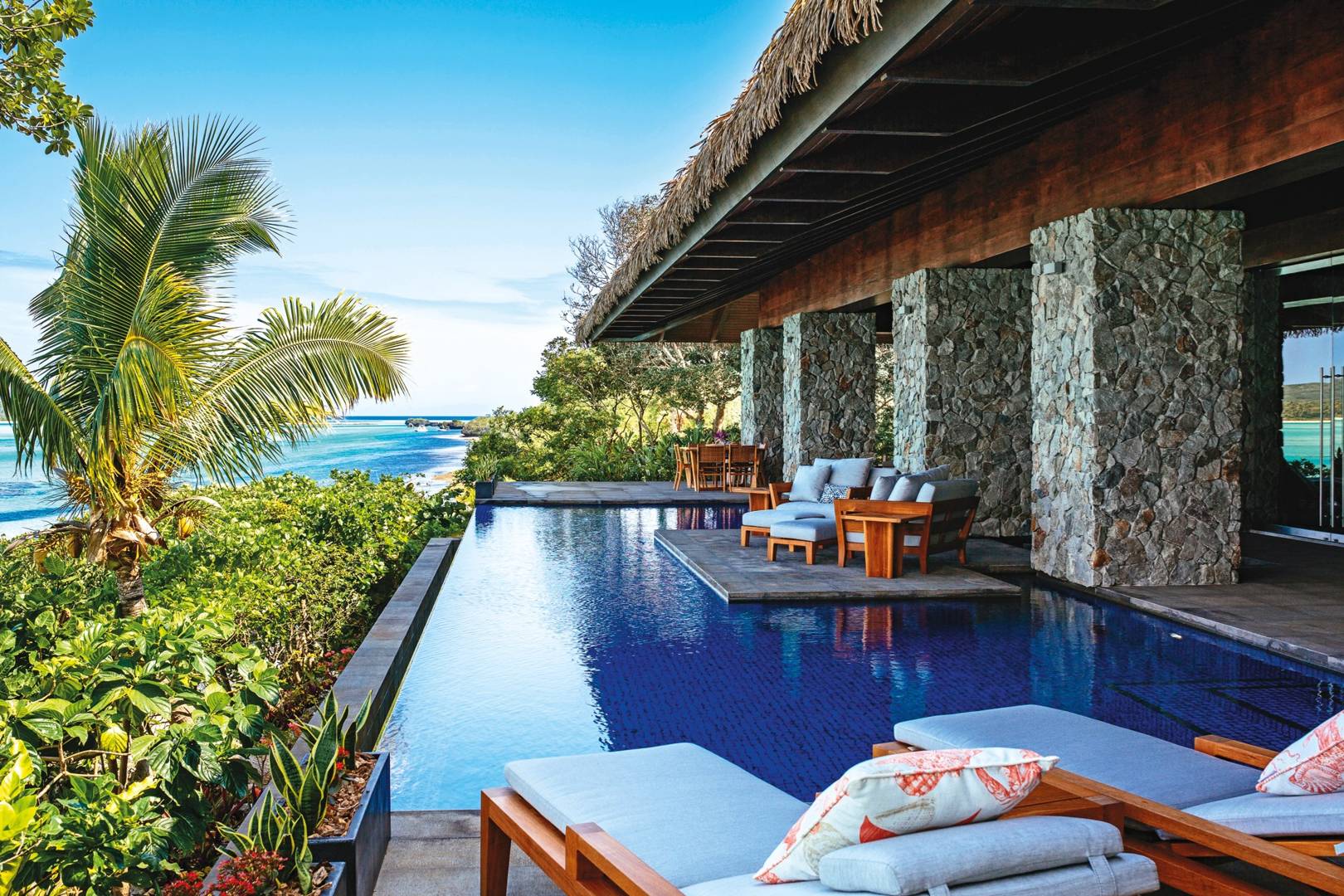 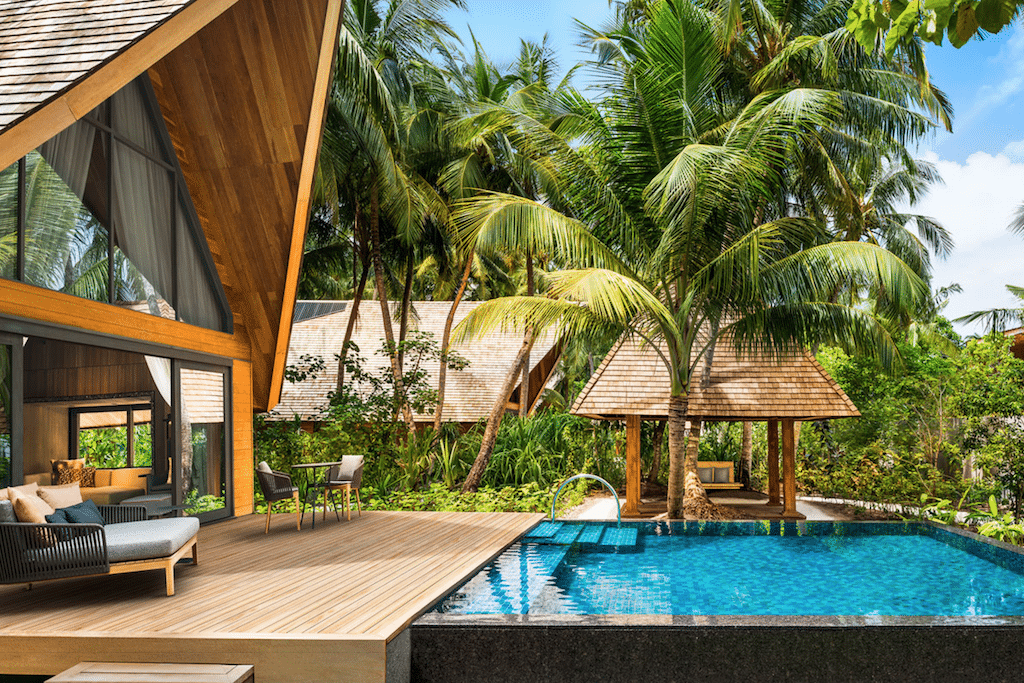 Events That Are Quite Famous in Put-in-Bay – An Overview 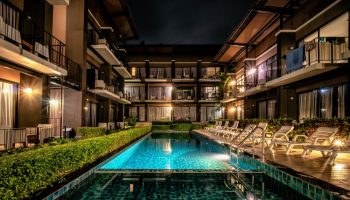 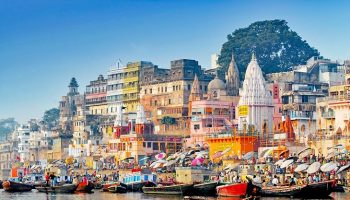 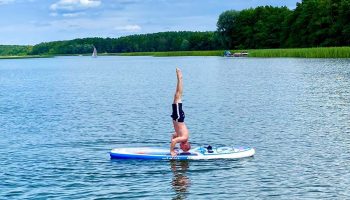 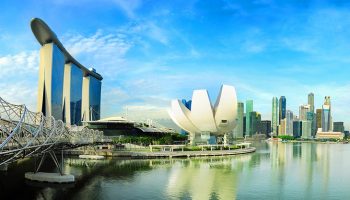 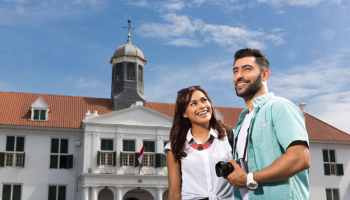